If you were to listen to the Biden administration, the crisis at the southern border of our country is no big deal. Nothing to see here, son. Move along. No biggie. Just keep on moving.

In a recent poll conducted by that uber conservative (tongue in cheek) Harvard University, a whopping 80% of Americans surveyed believe that yes, the happenings at the southern border are indeed a crisis, and yes, the Biden administration is at fault for letting things get out of control. This is going to apparently have some rather large ramifications come next November if Biden and his appointed “border czar” K-baby Harris don’t do something radically different than what they are currently doing.

In fact, the numbers are so bad, that a majority of Americans believe that the number of illegal immigrants into this country have increased during Biden’s reign. Some 63%… 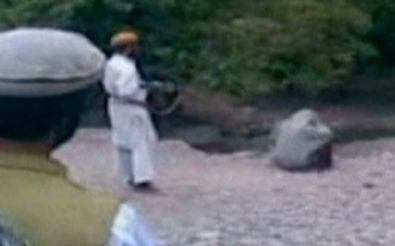