I’ve made no bones about…I’m a consistency guy. I really don’t care what your thoughts are politically so long as you are consistent. If you’re against something, don’t tell me in a year or two because your party is now in charge that you are in favor of it. That’s hypocritical and wrong.

And right now, the Democrats in DC are terribly wrong.

Let me just use a few examples. 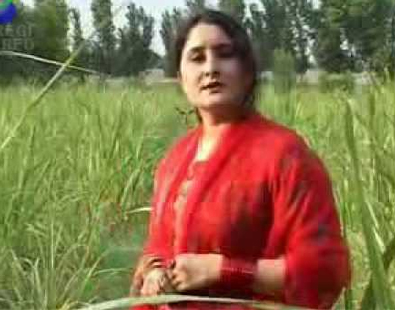 On This Day…
Apr 26, 2009: Peshawar, Pakistan
A young woman is honor-killed by her family
for choosing a singing career: 1 Killed