In Their Words: The Truth About America’s Founding Fathers and the ‘Separation of Church and State’ 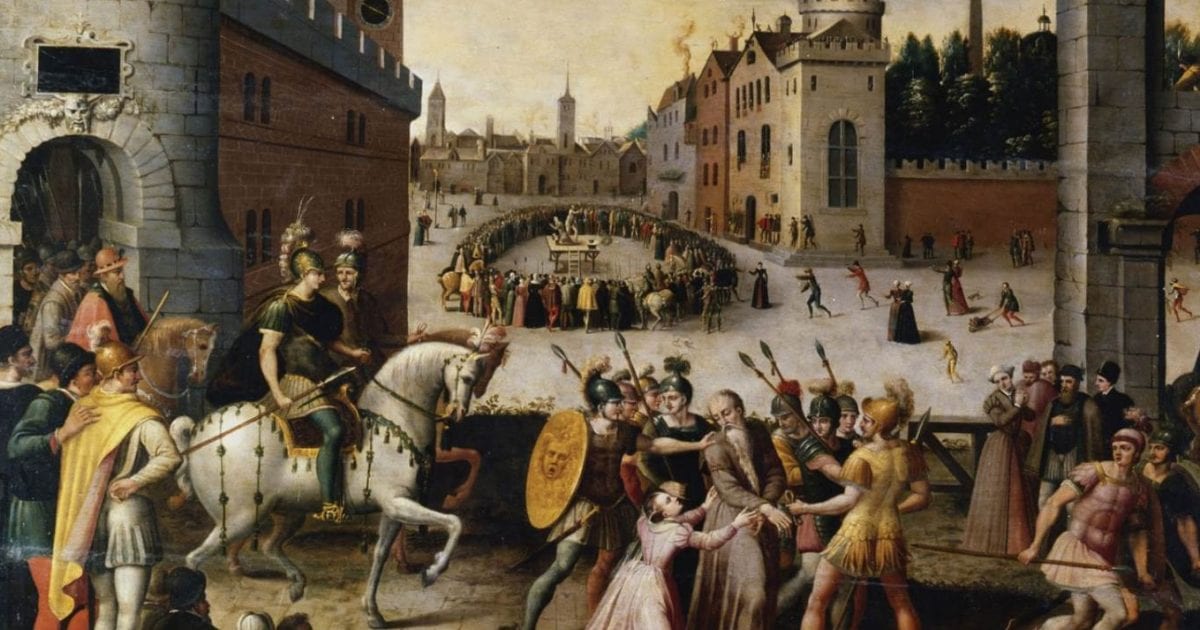 Why did Thomas Jefferson attend religious services in the executive branch buildings from 1801 to 1809?

“It is no exaggeration to say that on Sundays in Washington during the administrations of Thomas Jefferson (1801-1809) and of James Madison (1809-1817) the state became the church.” – Library of Congress

“Religion in America takes no direct part in the government of society, but it must be regarded as the foremost of the political institutions of that country…” –Alexis de Tocqueville, Democracy in America

It is quite unfathomable that the founding fathers’ intent has been somehow interpreted over time to mean that all semblance of religion should be removed from the public square. That interpretation, one could reasonably conclude, would lead to suppression of religion, or “prohibiting the free exercise” of religion.

Would the founders approve of the deep anti-Christian sentiment found in America today? It seems that smothering Christianity and bashing the “religious right” would have been deeply offensive to the founding fathers, and indeed, reminiscent of the religious persecution from which their ancestors fled.

The founding fathers believed in religious freedom, not religious suppression and persecution. Even the Library of Congress confirms that “the great majority left Europe [to come to America] to worship God in the way they believed to be correct.” In Europe, “majority religious groups who controlled political power punished dissenters in their midst.” The “New England colonies, New Jersey, Pennsylvania, and Maryland,” the article continued, “were conceived and established as ‘plantations of religion.’”

While most of the founding fathers were undeniably deeply religious, they also wanted to ensure that the federal government would impose “no law respecting an establishment of religion, or prohibiting the free exercise thereof.”

The morbidly obese Patrisse Khan-Cullors, is a one of the co-founders of the Black Lives Matter movement and a “trained Marxist.”

Could she possibly be more racist?

Let’s cut to the chase, all lives matter, though I’m not that certain of the ignorant Marxists in the BLM movement.

Our country would be better off without theses miscreant agitators whining and carrying on.

They aren’t accomplishing their goals and objectives.

It’s even odder that they picked an all white, nearly dead group of white boys to sing their national theme song.

Patrisse Khan-Cullors, one of the co-founders of the Black Lives Matter movement and a “trained Marxist,” is reported to have bought four homes over the past several years, as her activist profile grew and protests raged around the country.