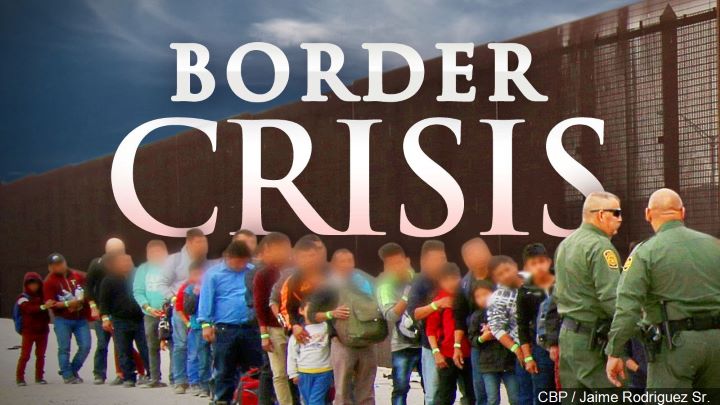 We have a crisis on the border when cartels make half a billion dollars a month smuggling humans across the border!

House GOP members of the Judiciary Committee, Rep. Victoria Spartz slammed the Biden administration for the surge of migrants across the southern border.

527 KIDS in one pod that has a maximum of 33 occupancy is outrageous! We are watching human trafficking in real time and most people have no clue as to what they are witnessing!

House representative Burgess Owens (R) from Utah said he doesn’t want to hear about reparations from the Dems again, we are seeing slavery happening right now because of Democratic border chaos. What they are doing at the border is sheer inhumane modern day slavery!