Bill Gates and the Depopulation Agenda. Robert F. Kennedy Junior Calls for an Investigation https://shar.es/aoZJgH via

Bill Gates and the Depopulation Agenda. Robert F. Kennedy Junior Calls for an Investigation -…
Robert F Kennedy Jr, an avid Defender of Children’s Rights and anti-vaccination activist, has launched a petition sent to the White House, calling for “Investigations into the ‘Bill and Melinda Gates… 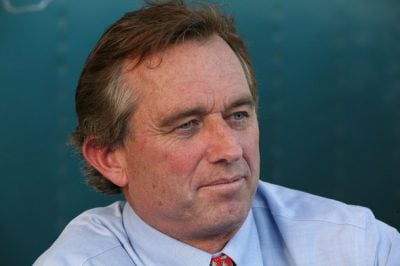 For over twenty years Bill Gates and his Foundation, the Bill and Melinda Gates Foundation (BMGF) have been vaccinating foremost children by the millions in remote areas of poor countries, mostly Africa and Asia. Most of their vaccination program had disastrous results, causing the very illness (polio, for example in India)…

2 Senators Flip-Flop on Keystone XL Pipeline, Blocking GOP Bid to Save It
Biden’s canceling of the Keystone XL oil pipeline is projected to kill 11,000 jobs, 8,000 of them union jobs.

2 Senators Flip-Flop on Keystone XL Pipeline, Thwarting GOP Bid to Save It 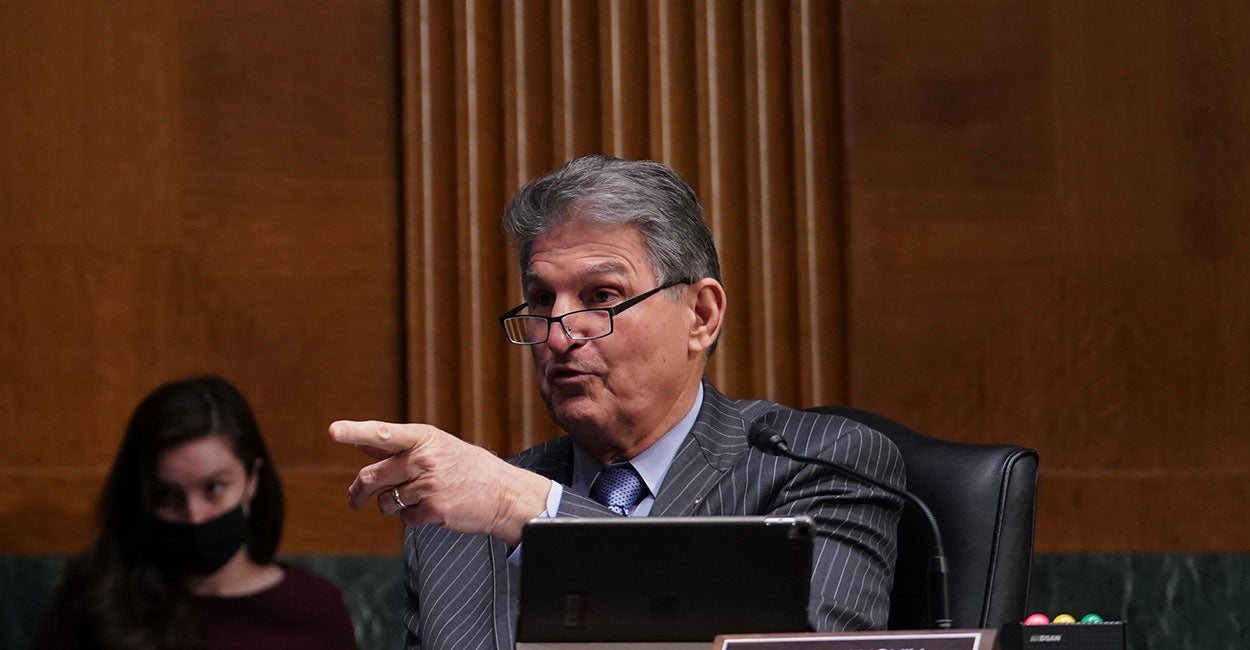 Sen. Joe Manchin, D-W.Va., seen here at a Senate Veterans’ Affairs Committee hearing on Jan. 27, was for the Keystone XL oil pipeline before he was against it. (Photo: Sarah Silbiger/Getty Images)

Merkel Releases Ultimatum: Get Vaccinated or Be Banished (Video)

German Chancellor Angela Merkel warns if you refuse the “voluntary” coronavirus vaccination, you will be denied your basic rights and abilities to participate in society. Meanwhile, just two months ago the German government was preparing citizens for the inevitable deaths that will take place due to vaccine.

During an interview with German news program, ARD, Merkel again pointed out that “we can’t force people to receive the vaccine”. However, the leader then threatened that there are other ways to force those who refuse stating, “whoever doesn’t want to be vaccinated, they might not be able to do certain things.”

Merkel’s threats to isolate and remove rights from people who refuse the vaccination have already been carried out. Just days ago, an elderly grandmother was denied…

Further evidence that being a member of the leftist wing of the Democrat/socialist party, especially members of the Black Congressional Caucus is a threat to the United States Constitution especially the Second Amendment.

It has been said that one should “Never say Never,” but in this case it’s safe to say that her bill will never make it through the United States Senate.

Let’s also not forget that many Democrat/socialists have gun owners as constituents.

Voting for this ill conceived piece of legislation would paint a big red bullseye on their back.

“internAA” is a magazine by “staff members for staff members” of the German Foreign Office. Every month it has a different thematic focus. In the October 2020 issue, the theme was “Showing your colours”. Starting on page 7, there is a three-page text about the initiative “Diplomats of Colour”, written by its founder Tiaji Sio, a young female diplomat who, as a “black person”, is committed to fighting racism. Tiaji Sio is currently serving in Hanoi. Her text was illustrated by the German Foreign Office. On the bottom left of page 8, Foreign Minister Maas can be seen between the author and another DoC activist. And above…